The session will cover how Unity and C# can be used in the classroom to teach coding and digital design via the creation of games (including edugames) and Virtual Reality simulations. The presenter will share how he has used it in the past 2 years in the classroom and give examples of student work. He will also go over the hardware and software requirements, including how he has used the cheaper Mixed Reality headsets, from Microsoft partners such as HP and Lenovo, to develop for SteamVR, meaning the VR simulations will also run on HTC Vive. He will also have at least one Mixed Reality headset with him so that attendees can try out some of the student developed VR simulations at the end. 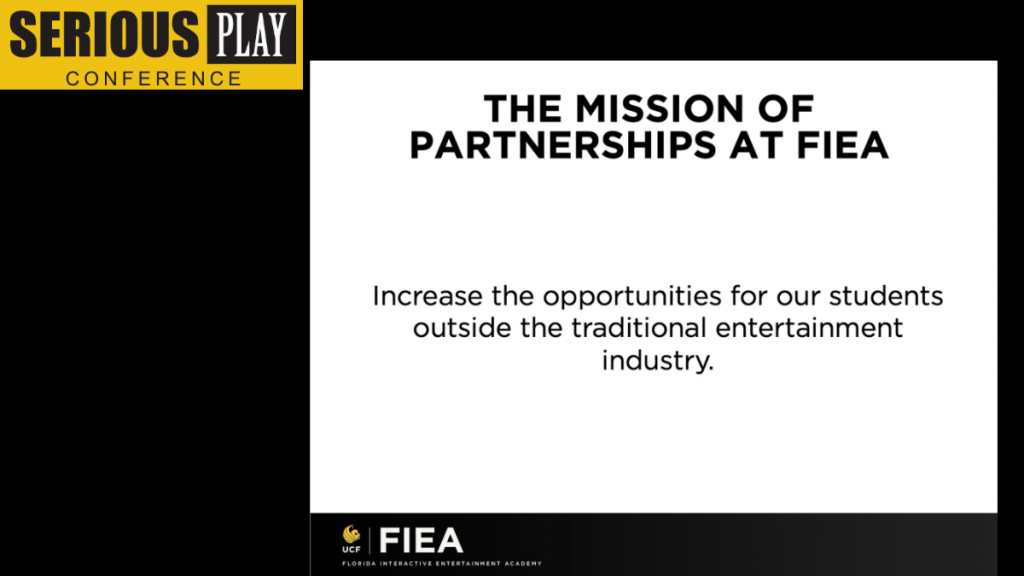 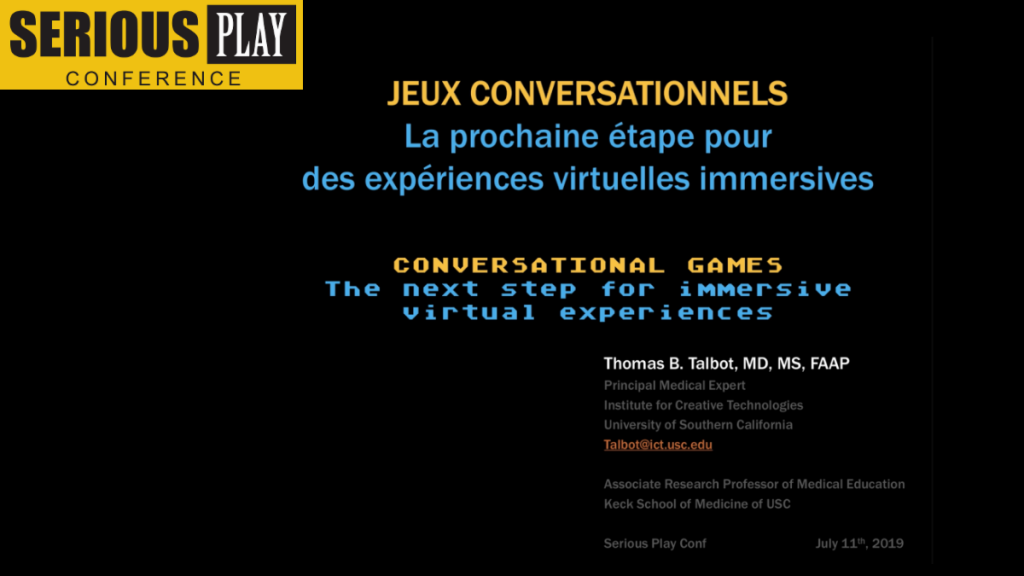 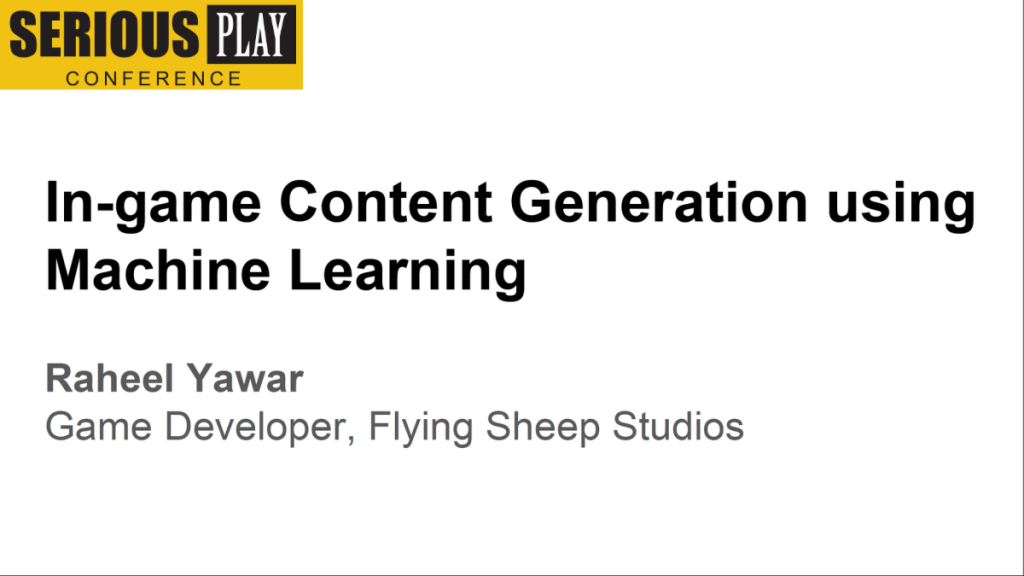 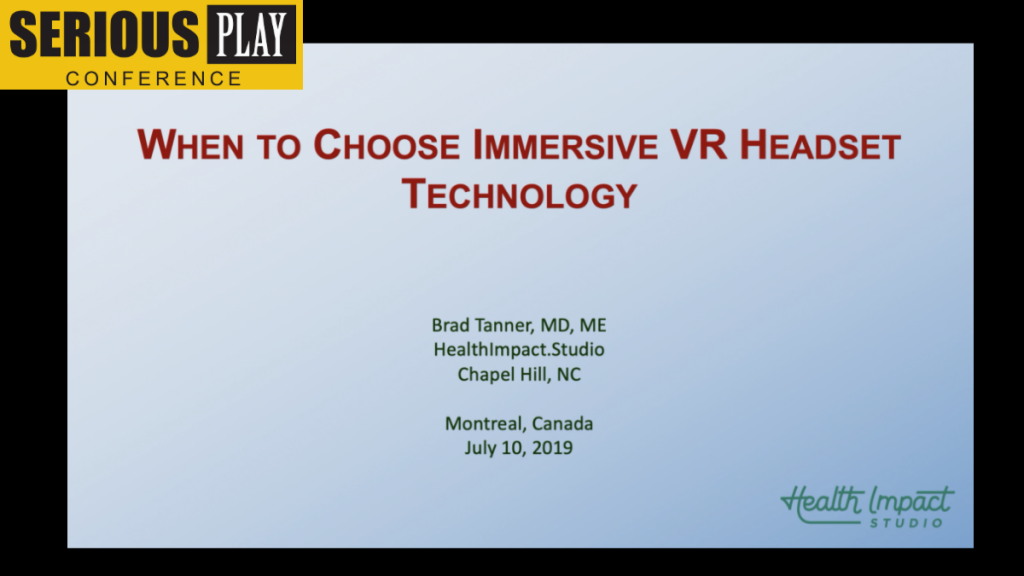 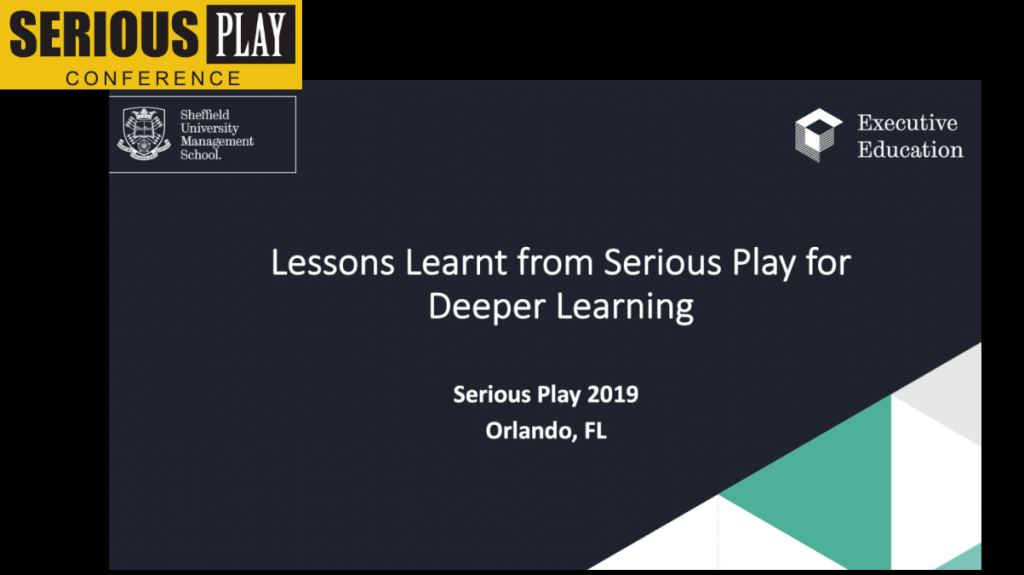 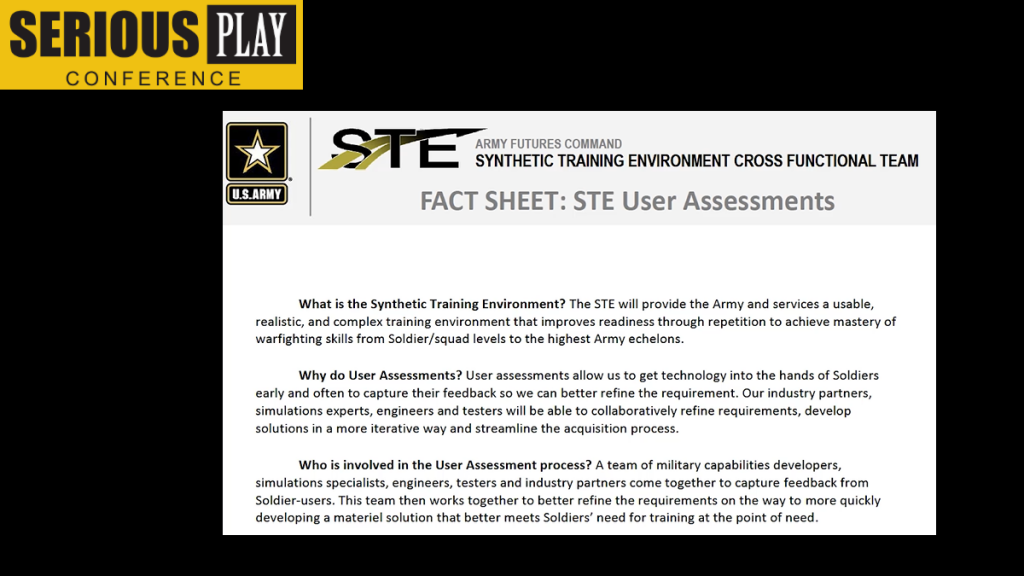 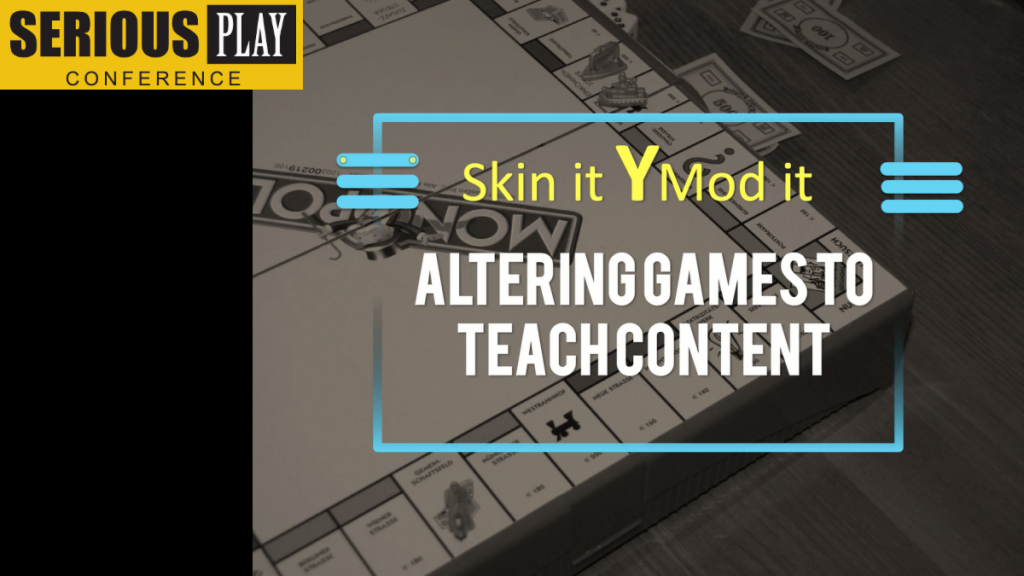 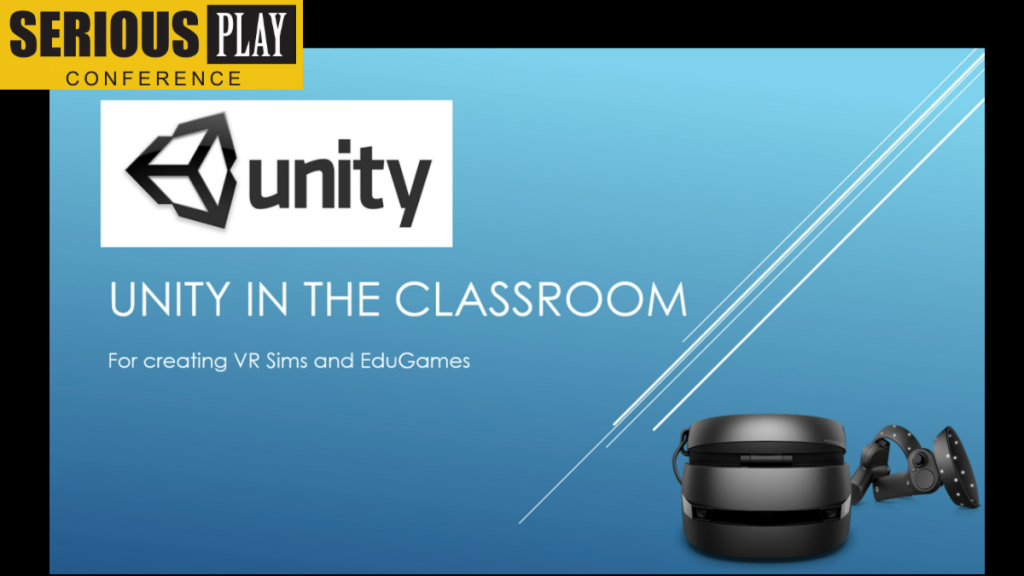 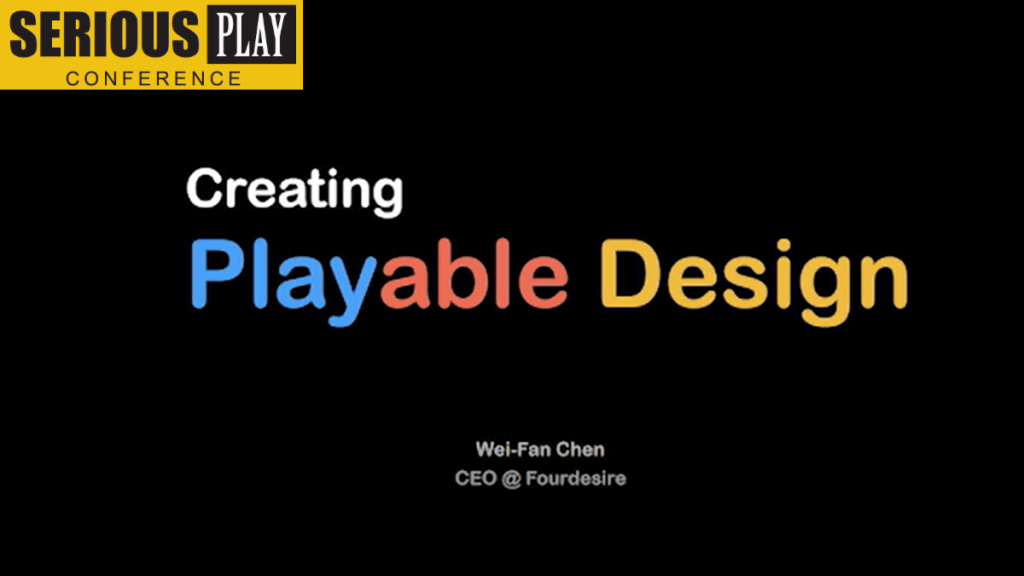 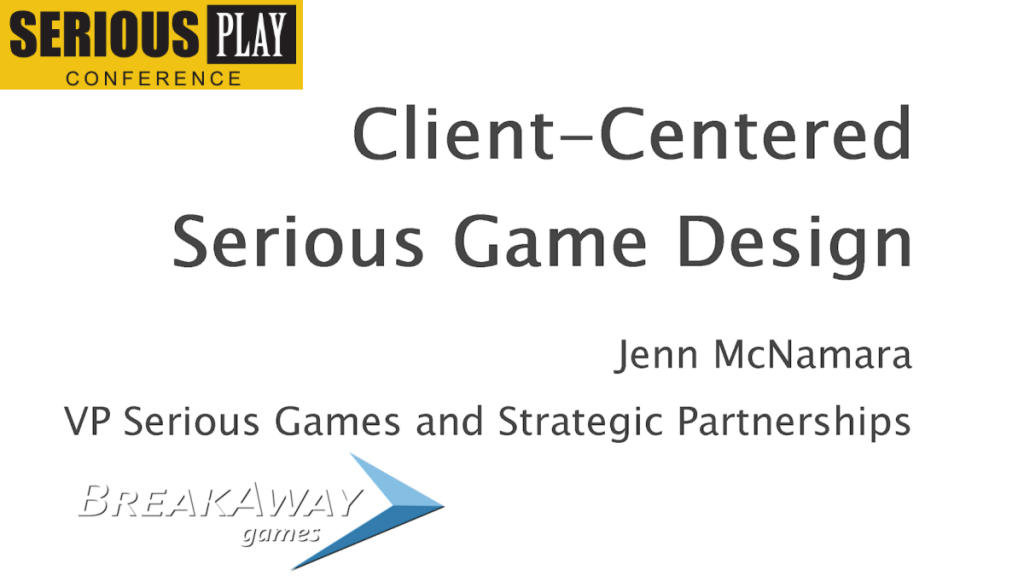