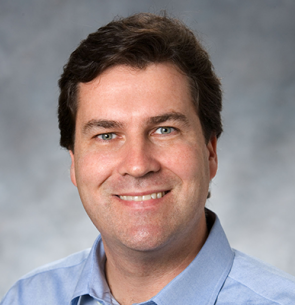 Ben Noel has earned degrees Bachelors of Science, Accounting (University of Florida, 1986) and Masters of Business Administration (Rollins College, 1990); and earned a CPA license (State of Florida, 1990). Ben has 22 years of industry experience in technology development in electro-magnetic compatibility and interactive software. Prior to UCF, he was General Manager and COO of Electronic Arts studios in Austin, Texas and Orlando, Florida developing such products as Ultima Online, the world’s first massively-multiplayer product and the blockbuster franchise, Madden NFL Football. Ben also founded 360Ed, Inc., an education software company winning the Serious Game of the Year and multiple CODiE awards. In 2005, Ben became the Executive Director of the Florida Entertainment Academy (FIEA) at UCF in partnership with the State of Florida, City of Orlando and industry. The M.S. in Interactive Entertainment graduate program has been ranked in the top 5 programs for the past 10 years with over $100 million of annual economic impact to Florida.