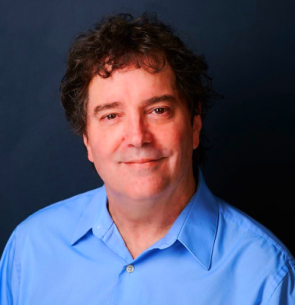 Bob Hone, Creative Director, Game Design & Architecting, has been at the forefront of health game design since receiving the first NIH STTR grant for game-based therapies to support his company’s development of physical games for people with Parkinson’s disease in 2008. Through his collaboration with the School of Nursing at UCSF, the Balance Games program increased patients’ exercise by 180% over 12 weeks, which led to improvements in their gait and balance. As Asst. Professor at the American University Game Lab, Bob collaborated with the NIMH in the development of a game-based treatment for children with severe anxiety. He recently released a series of articles, Secrets of Creating Effective Health Games, on Medium and LinkedIn and consults with leading digital therapeutic companies.