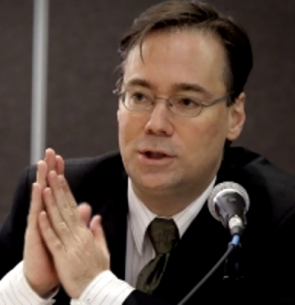 Daniel Greenberg’s entertainment and educational games have won hundreds of awards and sold millions of copies for publishers including Apple, Activision/Blizzard, Bethesda/Zenimax, Electronic Arts, Ubisoft. He has had a prominent role in the creation of games for world-class licenses like The Lord of the Rings, Star Wars, Star Trek, X-Men, Ghost Recon, Crysis, and the Elder Scrolls. He has lectured on harnessing the engaging power of games at conferences, including NATO, the International Committee of the Red Cross, SFN Neuroscience, the Centers for Disease Control, and the White House. He is CEO of the video game studio Media Rez and serves on scientific review committees for the National Institutes of Health.