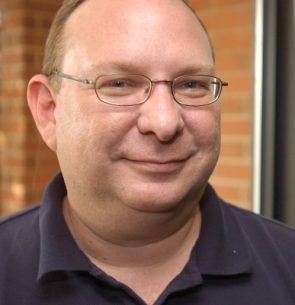 Doug Whatley is the founder and CEO of BreakAway Games and has over 30 years of successful game development and management experience in the interactive entertainment industry. In BreakAway’s twenty-four years, Mr. Whatley has positioned the company as a leading developer of serious games, training simulations, and innovative game technology. Mr. Whatley was named an Ernst & Young Entrepreneur of the Year for 2004 and one of Business Week’s 10 Cutting Edge Designers in 2006. Doug began his career at America Online. After that, he held senior-level management positions at MicroProse, ABC Sports, and Disney, where he worked on critically acclaimed software titles such as Darklands, Gunship 2000, Sid Meier’s Civilization, and ABC’s Monday Night Football.