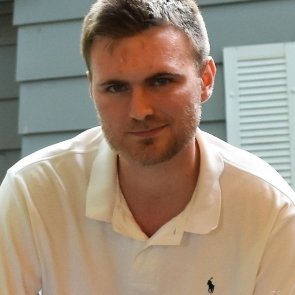 Making a Serious Game to Teach and Measure Age-Friendly Care

Jackson Fielder, BA, is a Programmer and Designer in the Games-for-Education-and-Training-Space. Having worked on other contract video game development positions via his company Great Tree Games, Mr. Fielder was also previously involved in the environmental chemistry industry. He is a largely self taught programmer, and his area of focus within game development is gameplay programming and designing for dynamics that promote learning. Mr. Fielder is experienced in game prototyping, game pre-production, planning, UI/UX design, and systems design. He has experience working with a wide variety of tools including Unity, Blender, Inkscape, Audacity, Visual Studio, Visual Studio Code, GIMP, Winforms, and many Unity Plugins including Inkle Writer and Articy:Draft.

Jackson’s other projects include working with other game developers on serious games, most notably ones with a focus on environmentalism. Jackson is a member of the IGDA Climate SIG working group, a team of climate-conscious game developers. He has also served as a game development educator with Lorain County Community College and Digital Media Academy. Outside of work, Jackson volunteers with local environmental groups in the Cleveland area. Jackson is a graduate of the College of Wooster where he received his B.A. in Chemistry in 2016.