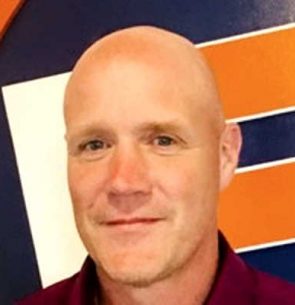 John Findlay is a founding partner of the digital engagement agency, Launchfire (est. 1999). In his too-many years in the business he’s developed gamified digital engagement strategies & promotions for a mighty impressive list of leading marketers.

His gamification apprenticeship didn’t start in 1999 though. John began honing his skills in early childhood where he gamified otherwise banal tasks in order to maintain interest. At an early age John’s parents beamed as he set the family record for most dandelions picked in 30 minutes. He then went on to set the school mark for balancing on the two back legs of his chair during class.

Mentioning those lofty accomplishments may make John seem boastful but they are highlighted not to show off, but to demonstrate that he comes by gamification honestly! Now, as a more seasoned designer, he uses gamification tactics to motivate everyone from consumers to Launchfire team members and even his kids. It’s a simple doctrine; Make it a game and people’ll play!