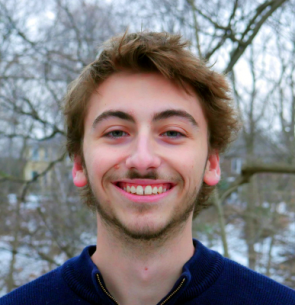 Nicholas Vassos is a second-year film student at Queen’s University who nourishes his passion for filmmaking and design in an array of multimedia projects. He has directed, shot and produced a multitude of short films/sketches, and has recently turned his creative energies towards game development. He co-directed, designed levels and produced film and audio for “The Circle 1964”, an archival alternate reality game (ARG), and he produced the various cutscenes and short films for the two installments of “Raising Spirits” and “Quiz That So?”, online orientation games for the McGill University Library. Nicholas looks forward to continuing to explore and experiment in the film and interactive multimedia space.