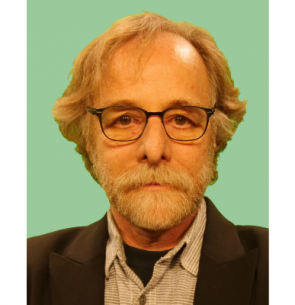 The Future is Now:
Games as Assessment

Scot Osterweil is Creative Director of the Education Arcade and the Game Lab in the MIT Comparative Media Studies Program. He has designed games in both academic and commercial environments. Designs include the acclaimed Zoombinis series (math and logic), Vanished: The MIT/Smithsonian Game (environmental science), Lure of the Labyrinth (math), Kids Survey Network (data and statistics), Caduceus (medicine), and iCue (history).  He is a founder and Creative Director of Learning Games Network (www.learninggamesnetwork.org) where he led the Gates Foundation’s Language Learning Initiative (ESL), and where he designed Quandary, named Game of the Year at the 2013 Games for Change festival. He co-authored the book Resonant Games (MIT Press) and served as the play consultant on the Emmy Award-winning Amazon TV series Tumbleleaf.