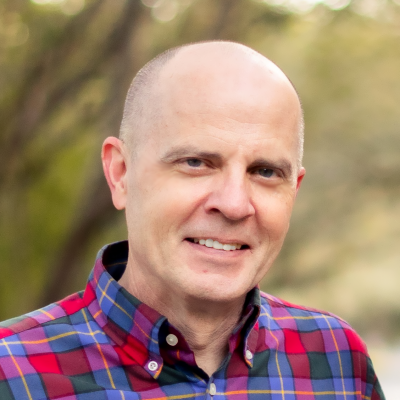 This session will introduce the concept of writing-activated role-playing games (WARPs)—fun and instructive activities where writing is a central feature play. We will explore a number of different types of WARPs that are capable of reaching across disciplines and of adapting to different educational objectives. Our focus will involve both pure WARPs (games which have been specifically designed with writing as a core component) as well as hybrid WARPs (games which were not initially created with writing in mind, but which can be modified for such a purpose). Our overview will be driven by a specific interest in how these games can be used to enhance classroom instruction and to develop writing skills.

Like traditional role playing games, WARPs are designed to create a conversation, but in their case the conversation is written. As such, they require players to attend carefully to the craft of their compositions, since this will determine the success or failure of the characters that they are playing. Within the context of a WARP, writing becomes simultaneously creative and goal oriented. Moreover, the variety and adaptability of WARPs allow them to reach across disciplines and genres.

We will look at a variety of different types of WARPs: